Dark jokes for people who know how to laugh!

Two friends chat with each other:
– Hey, did you ever eat Ethiopian food?
-No, where to eat …
– Well, rest assured that the Ethiopians didn’t eat either.

During World War II, in the Warsaw ghettos, a Jewish child also played with an ashtray. Hitler comes by the visit, sees him, and asks:
-Who are you looking for?

During the Secession War, two Americans discuss … existential problems:
-Have you, John, what if you combine a dark with a squid?
-I don’t have the faintest idea, but just think how good the cotton would be. 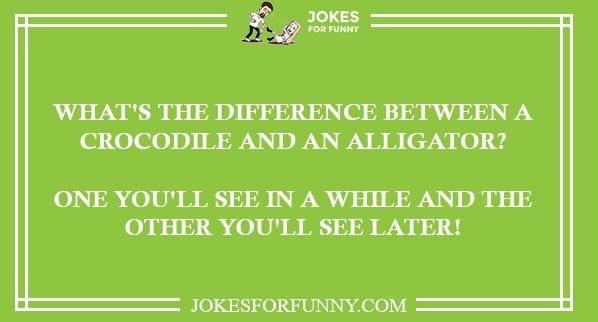 – What’s the most confusing day in Harlem?
– Father’s Day.

German students at the time of genetics:
-My dear, do you know why the Jews have a big nose?
-Of course. The air is free.

-Who received the child with AIDS as a Christmas gift?
-Glaucoma

-What is it called when five darks are simultaneously on a stage?
– Auction with a shout.

People have always been pleased to laugh at some good banks. All the more, those dark jokes are appreciated, which makes you laugh and have a good dose of sarcasm that enhances their charm.

On the way passed a funeral cortege. A pedestrian stops with respect and observes with astonishment that the coffin was kept upside down. Curious about the observed, he asks a man nearby who is the deceased person. He tells her he’s his mother-in-law.

– Well then, why don’t you keep the coffin normally?
-It is impossible, brother, if we turn her back, she starts snoring. 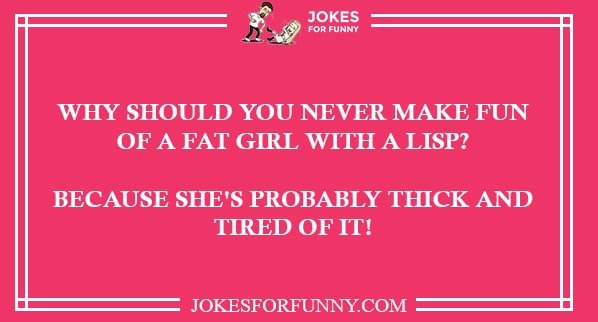 – Who is small, dark, and knocks in the window?
– A child in the microwave oven.

-Do you know how many people it takes to paint a fence with red?
-Hmmm, I think it depends on how hard you throw them…

The wife is on the deathbed. With the latest powers, try to send some goodbye messages to your loved ones, more or less pleasant.
– My dear, now, on the deathbed, I want to tell you something.
– Leave, my dear, do not get tired, keep your forces

Do you want more dark humor jokes, access the link, and have a fun day with us?

– Yes, I insist, please let me say what I have to say!
– Okay, if you insist so hard, let’s listen to you!
– I want to confess that I cheated on you with all your friends !!!
– I know, my dear, don’t worry so much anymore … that’s why I poisoned you.

Accident in the country, the cart overturned in a ditch.
-Well, Mary, what you did, you turned the cart! See what he’ll say to you! But really, where is he?
– Well, where to be, under the car! 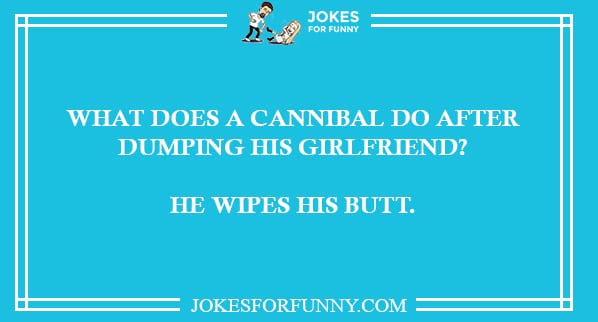 At the Pentagon’s telephone exchange, a phone call is received immediately after the September 11 attacks:
– Hello, the Pentagon?
-No, sir, now we are the Patrolman!

No doubt, you know at least a few dark jokes, meant to decrypt your forehead when needed. If not, no problem, we have a selection of dark jokes for you, which are just waiting to be read and then shared with others.