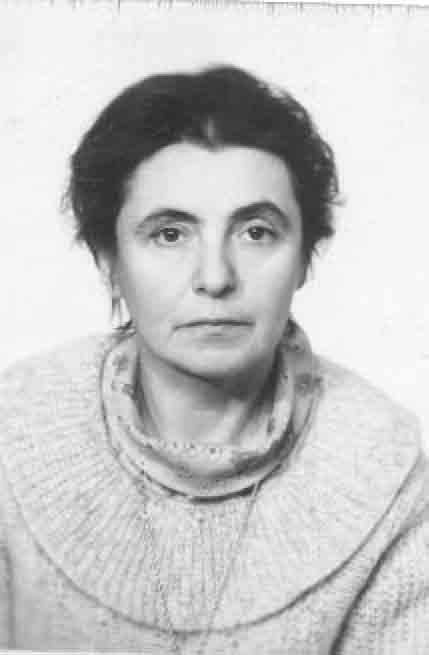 Over time, many women have changed the world, regardless of the field in which they have chosen to stand out. Among them is Olga Ladyzhenskaya, without whom many of today’s sciences would be poorer. The differential equations, but also the fluid dynamics, are related to the name Olga Ladyzhenskaya.

Reborn from her own ashes

In turn, Olga’s father was a good mathematician, who instilled in her a love of mathematics. However, the man was not well-liked in the Soviet Union, is considered an “enemy of the people.” As a result, he was arrested and killed. Olga tried to follow her and her father’s dream, trying to continue her studies at one of Russia’s oldest educational institutions, the University of Leningrad. However, due to her father’s situation, Olga was forced to swallow her tears when her candidacy was denied.

But Olga Ladyzhenskaya was not an easy person to give up. She chose to teach at an orphanage and a high school. In 1943, she was admitted to Moscow State University 1943 and later earned a doctorate from Leningrad State University. 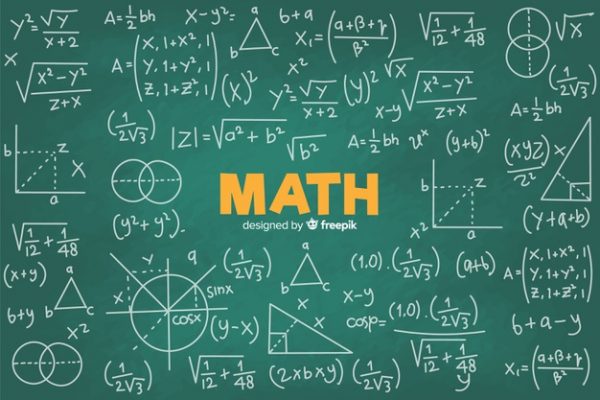 Politics and science do not make a good home.

It seemed that from now on, things would be better for Olga, but things were not like that at all. In fact, her whole life has been continuously struggling not to let political pressure interfere with her work. Thus, although he completed his doctoral dissertation in 1951, it could not be published until 1953, after Stalin died. But the pressure of the communist government was not over, and Olga Ladyzhenskaya still had a lot of work to do.

Concrete applications of her work

Despite all the hardships she had to face, Olga Ladyzhenskaya chose never to give up and continued her work regardless of the obstacles that stood in her way. Her work’s practical applications are still used today, and oceanography, cardiovascular science, aerodynamics, and weather forecasting are based on her fluid dynamics research.

A rebel, but also a lover of the arts

Under the oppressive regime in which she lived most of her life, Olga Ladyzhenskaya was considered a rebel. However, Olga has distinguished herself as a talented researcher and a great lover of the arts. He formed a beautiful friendship with Alexander Solzhenitsyn, an open critic of the Soviet Union, and the poet Anna Akhmatova, whose activity denounced the Stalin regime.

In the end, the reward came.

Olga Ladyzhenskaya’s life was not an easy one, sprinkled with laurels of gratitude, even if she may well deserve it. His research contributions in the world of mathematics were remarkable, but unfortunately, recognized quite late. Thus, for her contributions to the world of mathematics, Olga received the gold medal from Lomonosov in 2002 from the Russian Academy of Sciences. In just two years, tired of a life of turmoil and constant struggle, Olga Ladyzhenskaya died on January 12, 2004, at 81.