Chuck Norris is your favorite actor? Read this! 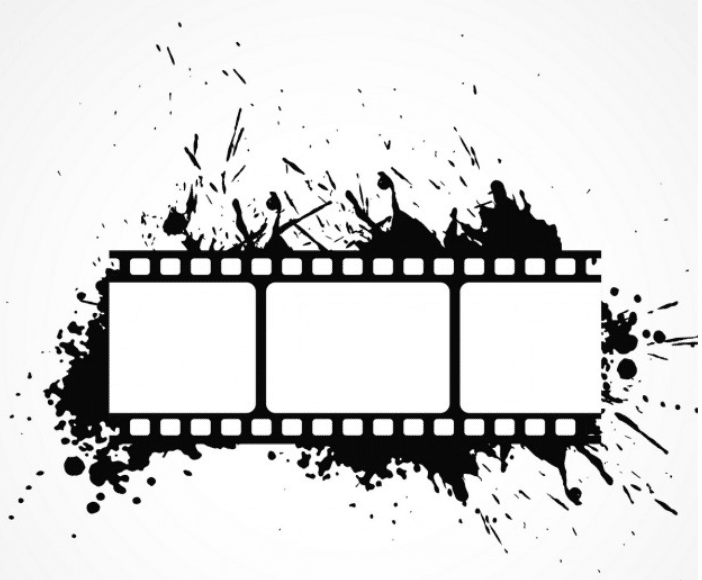 Chuck Norris is an action actor, and he has become a symbol in the world of cinema.

Being a lot of movies in which he has the lead role and in which he is the good boy and beating the bad guys on his own, Chuck Norris has become a subject for everyone’s jokes.

He created an image of an invincible man, which can also be seen from the following jokes:

Chuck Norris once hit a bearded horse. The descendants of that horse are now called giraffes.

Chuck Norris regularly donates blood to the red cross, but never his blood.

Chuck Norris once burned a forest when he experimented with water.

When Chuck Norris makes flotations, he does not get up, he pushes the ground down.

Chuck Norris is known for his modesty, but he admits it is the 8th wonder of the world.

A stone can crack in 2 or more. Chuck Norris was the only one who cracked 2 stones in one.

Chuck Norris beat Superman. It’s not known who won, but the loser had to wear the panties over the pants.

For just 4.99$ you get an ebook with a collection of the best jokes ever!